Still lifes – for centuries artists and viewers alike have been fascinated by them: arrangements of flowers, fruits, everyday objects, instruments, dead animals too.
The term originates from the Dutch stil leven (quiet life), and refers to paintings for which inanimate objects are selected and arranged. The history of still life paintings dates back to the ancient world. Pliny reports that the painter Zeuxis painted grapes so deceptively that birds flew in to peck from them. Still lifes reached their heyday in the 17th century in the Netherlands; Holland was a world trading power at the time, and merchants wanted to use the precious paintings to illustrate their social status. The still life established itself as an independent genre, for example as vanitas displaying symbols of perishability (decay, overturned or broken objects, skulls).

Needful things at Uvxal Gochez Gallery, Barcelona, has gathered 14 international artists who have dealt with still life in different ways.
The initiator of the exhibition is Berlin-based artist Paul Pretzer, whose artistic work is focused on this genre of art. The show is curated both by Katharina Arndt (Berlin, Barcelona) and Pretzer. Walking through the exhibition, it becomes clear that many motifs in this compilation had already been depicted by Baroque painters: flowers, painted porcelain vessels, skulls. However, these are combined with today’s everyday objects.
Arndt has depicted a carrier of beer cans as it is sold on the streets of Barcelona. One dented, empty can lies on the table – a contemporary memento mori.
Sador Weinsčlucker’s painted a hammer next to a shattered bottle of wine.
Paul Pretzer’s still lifes are full of humor. One of his works shows the three Magi, depicted as plastic bottles.

The still life reflects our lifestyles; canned beer has replaced the wine goblet, hip design labels find their place next to tuna cans. The palette of techniques is also broad, ranging from traditional oil paintings to airbrush techniques. In our atheistic society, we lack the promise of paradise. Even the memento mori represented by a skull may no longer shock. The focus is on earthly life, in which we surrounded ourselves with needful things. Those are charged with meanings, they are our promise of salvation.
Arrangements are subject to a-changing times, yet needful things have lost none of their fascination.

and an overview of all artworks in the show
download PDF

I will present 2 new paintings. 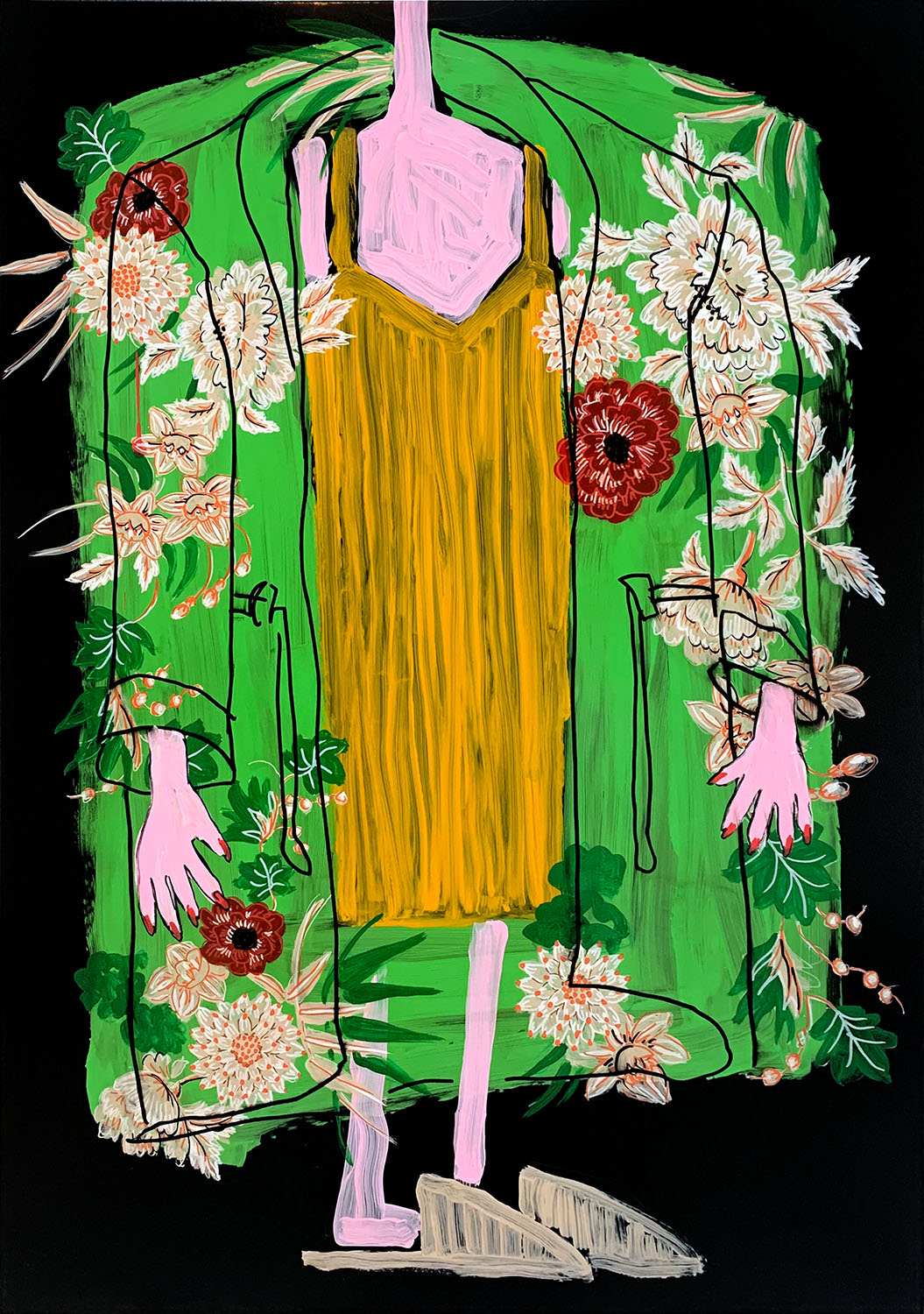